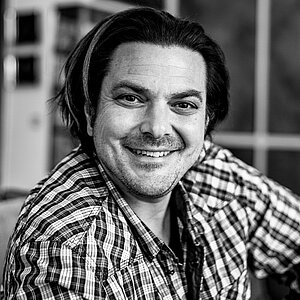 Jason F. Gilbert is a Conversation Designer at the intersection of tech and art. He's best known as AnnA's Co-Creator. He has written, designed and produced voice experiences for brands on Facebook Messenger, Twitter, Kik, Skype, Amazon Echo and Google Home. Jason is currently the character designer at Intuition Robotics where he helps design the empathetic dialogs for ElliQ. According to the internet, he's worth $950,000, but his wife strongly disagrees.

The future of AI is empathetic 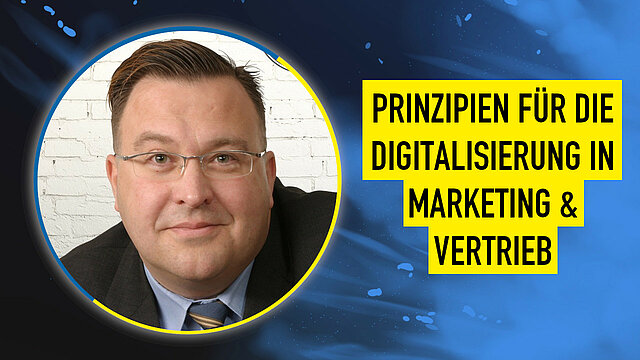 The future is specific - how conversational AI turns to domain agents!